With the right help & support

Jan has been a self employed  business development and marketing consultant since 2001.

She is now back as the Communications Officer, focusing on media monitoring and media releases. Her role also involves supporting the PIAs with regard to external communications.  Jan assists with updating the NZPIF website, the production of newsletters, developing surveys and promotional material. 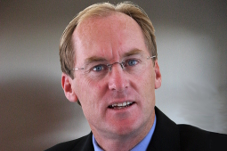 Andrew has been a prominent participant in the rental property industry since he established the Residential Property Investor Magazine in 1996.

He has been a member of the Auckland Property Investors Association since 1996 and was elected to the APIA committee in 1997 becoming President in 2000 until 2007.

He started to invest in property in 1986, manage's his own properties and has written two best selling books on investment property. Andrew has been a frequent speaker and commentator on Property Investment matters for over 25 years.

As President, Andrew wants to see the NZPIF become more involved in helping PIA members own and manage their rental properties. To this end he developed and manages the NZPIF online Tenancy Agreement. 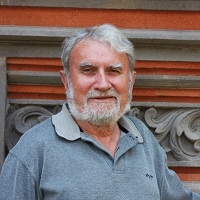 Peter was elected to the NZPIF Executive Committee at the AGM in October 2015.  He began investing in residential property in 1991 and has been steadily increasing his portfolio ever since.  In 2011 he joined APIA and was elected on to the Board in 2013, becoming Vice President in 2014.

As a full-time Landlord he promotes the concept that providing residential rental accommodation is a business and therefore directly manages his own properties. In order to carry this out in an efficient manner, he uses a range of excellent systems.  Through his involvement with APIA he actively supports other landlords in their efforts to make progress as well. 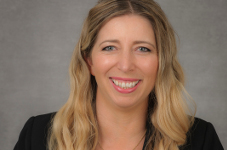 Amanda is a Chartered Accountant in Auckland. She is an active member of Auckland PIA and their Executive. 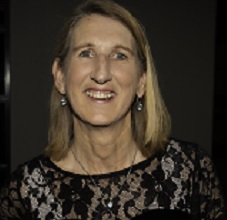 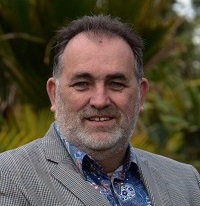 Gordon is the Vice President of the Northland Property Investors Association.

Gordon over the past 10 years has moved his portfolio from residential to commerical. He is the founder and director of an architectural design practice specialising in residential alterations and new builds. Being a Licence Building Practitioner in Design and a member of ADNZ he is up to the play with building regulations and law. 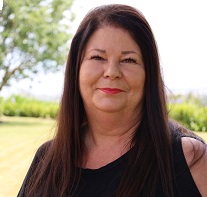 Pauline was elected to the NZPIF Executive Committee in 2015. She has been an active and enthusiastic member of the Manawatu Property Investors' Association and Executive since 1990.Currently President having held the position for the last 12 years. Pauline was Landlord of the Year in 2013 and led her Association to victory in the Harry Lawson Cup competition in 2014 and again in 2019. A keen property investor spanning 40 years. Pauline has a great deal of knowledge in Landlording and of the rental housing market. 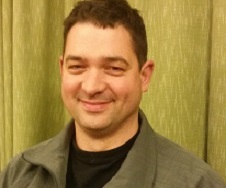 Kerry is the President of South Canterbury PIA and won the 2017 Landlord of the Year. He started investing in 2007 and his portfolio consists of five family homes, 2 blocks of flats and a boarding house with 16 tenancies (formerly the Timaru Hotel). Kerry is passionate about property and in providing accommodation to his many tenants. 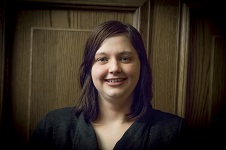 Kathryn is on the Executive of the Otago PIA and played a large role in the organisation of the 2018 NZPIF Conference in Dunedin.. She purchased her first property at age 18 and now manages 80 properties of which she owns four. Kathryn was named Landlord of the Year in 2016. She says knowing tenancy law is a must for landlords, but it is only the start. Being available when tenants need you, and having good interpersonal skills are important as well.